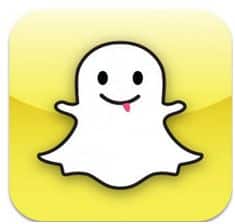 If you were the owner of a Burrito restaurant and had a special written on a menu board at the door for a Beefy Crunchy Burrito, you might increase customer footfall but only for customers who actually walk past your restaurant. An alternative scenario would be to go one step further and communicate the deal on all existing social media platform; Twitter, Facebook or Snapchat and of course not forgetting about your old-school chalk board….this blog post focuses on how brands can use new, mobile first, social media channels such as on the Snapchat to engage with their customers.

Snapchat a social media sharing app where users of the app can share moments between friends through a picture or video which can only be viewed for a matter of seconds, once opened. When a friend posts a new image or video a push notification is generated to alert all of their friends about the new content. Although brands have been skeptical about the App, here at Xtremepush we have identified some brands that have gotten on the Snapchat brandwagon.

“We’re on @Snapchat. Username: tacobell. Add us. We’re sending all of our friends a secret announcement tomorrow! #SHHH— Taco Bell” (@TacoBell) May 1, 2013


Those who followed TacoBells Snapchat account were sent an image of the new Beefy Crunch Burrito and the date it would be reintroduced. The social and digital director of Taco Bell’s Tressie Lieberman stated “Sharing that story on Snapchat is a fun way to connect with the fans that we are thrilled to have. It’s all about treating them like personal friends and not consumers.” 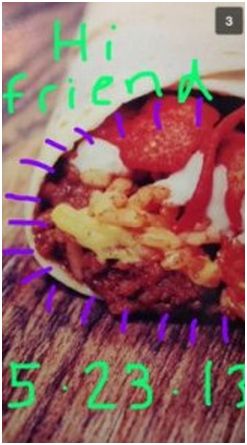 Screen shot of a Snapchat from Taco bell 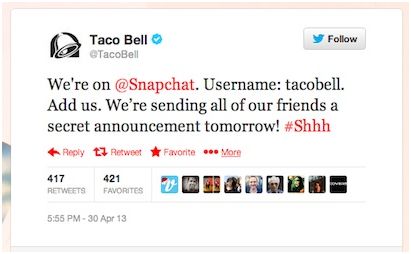 16 Handles a New York Ice cream chain used Snapchat and its call-to-action capabilities in a very creative way. Customers who sent a picture to the company’s Snapchat of themselves trying any of their ice cream flavors were sent back a snap of a coupon anywhere from 16% to 100% off . There was a sense of immediacy with this call-to-action as once the Snapchat was opened at the till the cashier had ten seconds to scan the coupon. They also ran a New Year’s promotional coupon in 2013 for 16%, 50% or 100% off asking its fans to snap a picture of themselves at one of its locations. Now that was certainly a snappy new year for the brand.

Like Taco Bell, McDonald’s teased a surprise about its soon-to-launch Snapchat channel on Twitter. McDonald’s did this in several stages by firstly generating awareness and interest about their Snapchat account on existing social networks leveraging their millions of users. Then they provided exclusive access and content for their Snapchat friends through a 36 second story of an upcoming commercial staring huge celebrities and debuting a new product. Following on from that they introduced the new Bacon Clubhouse through an interactive tour with multiple touch-points spread throughout the day and lastly they concluded with a request for their new Snapchat friends to follow them on Twitter. 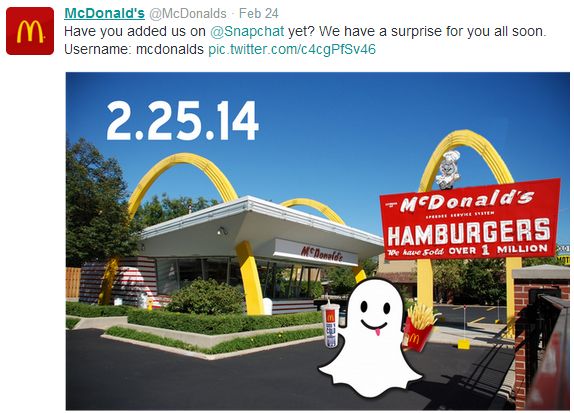 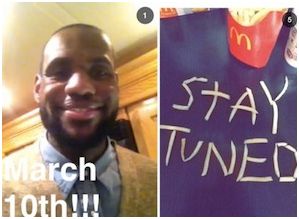