Emojis: Do They Work? 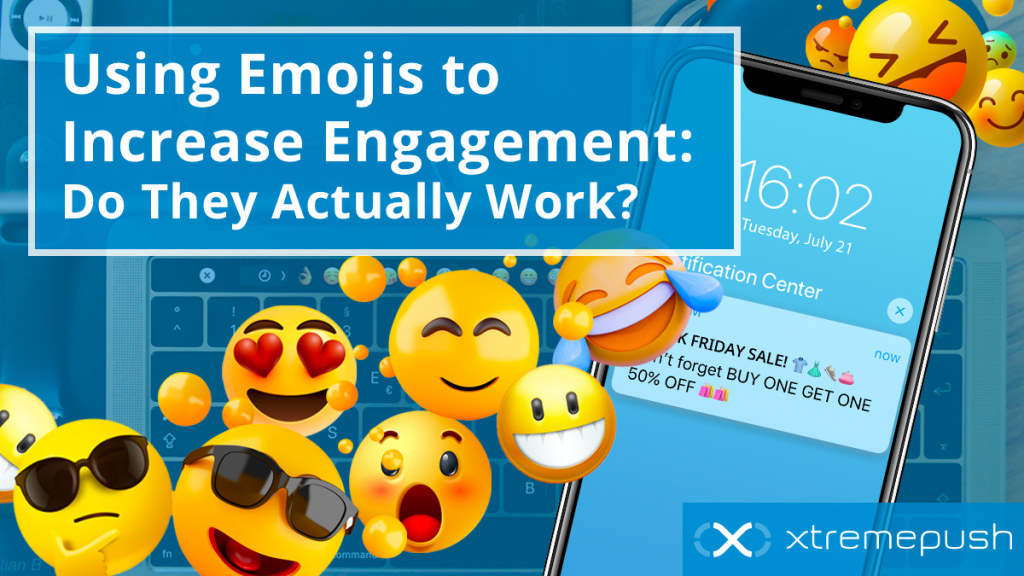 An emoji speaks a thousand words. You seldom see a sentence written online without a face with hearts for eyes or its tongue sticking out. The use of emojis is now an incredibly popular way to communicate the meaning of what you have to say. They are a modern form of shorthand.

For those who might be new to the emoji game, they are essentially a small image or icon used to express ideas or emotions. More often than not, little smiley faces at the end of texts or social media comments.

They’re like a new way of communicating for the modern web or social media user. And now marketers are capitalising on this trend and utilising them in their campaigns. There’s something about emojis that add a little bit more life to your marketing messages. And if used well, people will instantly know what you’re trying to get across to them.

If you’re not already using them in your campaigns, you might consider introducing them after learning about the positive effects they can have.

In a past blog, we explored and verified that using images or videos in push notifications has a positive effect on their performance. But when it comes to emojis, can we come to the same conclusion?

Use of Emojis on Social Media

The use of emojis on social media has been shown to increase interaction with your posts. Including them in a tweet improves engagement by around 25%, and on Facebook it boosts interaction by almost 58%.

Brands have seen these numbers and are incorporating emojis more and more in their social media posts. An added benefit of including them is that it makes your post more relatable and adds a human element to it.

We have even started to see emojis creep into posts on Linkedin. In a sea of posts containing of nothing but text, brands have begun using emojis to make their posts stand out and increase their interaction rate. 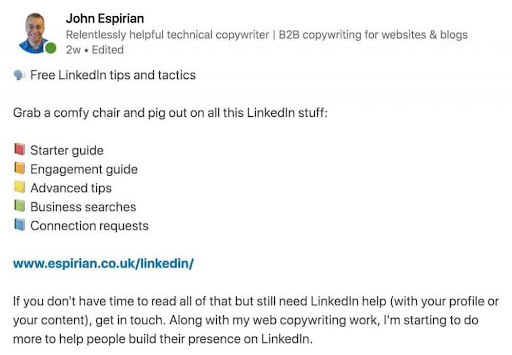 So on social media, we see pretty good results. But does it work when sending messages to customers through other marketing channels?

Again, to put it plainly, the answer is yes. When emojis are incorperated in an email or push campaign, it is highly likely that open and engagement rates will go up.

Having an eye catching subject line is so important in getting your email even opened in the first place. The inclusion of an emoji here could work wonders on the click-through rate of your email.  Studies have shown that doing this can lead to a 56% increase in your open rates.

If you’re new to the struggles of email marketing, I’d recommend having a look at our on demand webinar on how to stand out in a crowded inbox, which gives great insights on how to overcome this challenge.

There are many ways that you can make a web or mobile push notification more engaging. Adding an image or a video certainly works. Adding an emoji to your push campaign is another avenue to take when looking to catch the eye of a user and increase the chances of them clicking through.

By including an emoji in a push notification campaign, there’s potential for open rates to increase by 85%. As well as this, we have also seen an increase of 9% in conversions for campaigns that include them.

In saying all this, there is no guarantee that including an emoji will magically increase engagement rates in your campaigns. We always recommend practicing a/b testing when it comes to any campaign you run.

In fact, most of our clients will run multiple a/b tests to measure the impact of emojis on their target audience.

For example, you may have a feeling that including a 🚀 emoji in your email’s subject line will lead to more opens.

So you create two variants of the email, one with the emoji and one without, and let your email audience tell you if your theory is right or wrong.

Does it differ by industry?

The industry a company operates in has an effect on how they portray themselves and communicate with their audience.

Language, tone, and imagery are all chosen very carefully. This would also have an impact on whether a company uses an emoji in its messaging or not.

What industries should use Emojis?

There are industries where the tone of their messaging can be a bit more playful. Sports betting & gaming, travel, eCommerce, and even publishing or media are a few that come to mind.

These are the industries where the use of something like an emoji could have a really positive impact on their engagement levels and click-through rates.

Here’s an example of how Urban Outfitters used emojis in a notification to grab the attention of their audience for a Black Friday campaign.

What industries should avoid Emojis?

As mentioned before, the tone of your message is so important. When it comes to banking and financial services, generally the messaging in this industry has more of a serious tone to it.

For example, the use of an emoji might not be appropriate if it’s accompanying a reminder to pay your bills.

Overall, emojis are much better suited to promotional marketing messages. And sometimes when sharing information or updates. But always remember the tone!

Xtremepush is the world’s leading customer engagement, personalisation and data platform. We work with top brands across multiple industries. Schedule a personalised demo of our platform to learn more about how we can help your brand drive revenue.