10 Mobile App Stats that will Blow your Mind 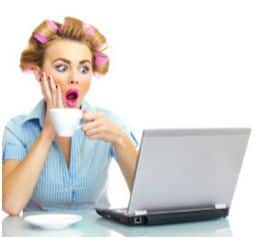 OMG Delete All My Apps? I’d sooner give up my morning coffee.

The stats are based on a survey on Mobile App Behavior of smartphone owners  carried out at the mobile world congress 2013 in Barcelona representing smartphone owners across Germany, Spain, the U.K. and the U.S and not forgetting France of course.

On that note I think we’ll have to give up drinking water.