Chatbots – What they mean for Mobile Marketers 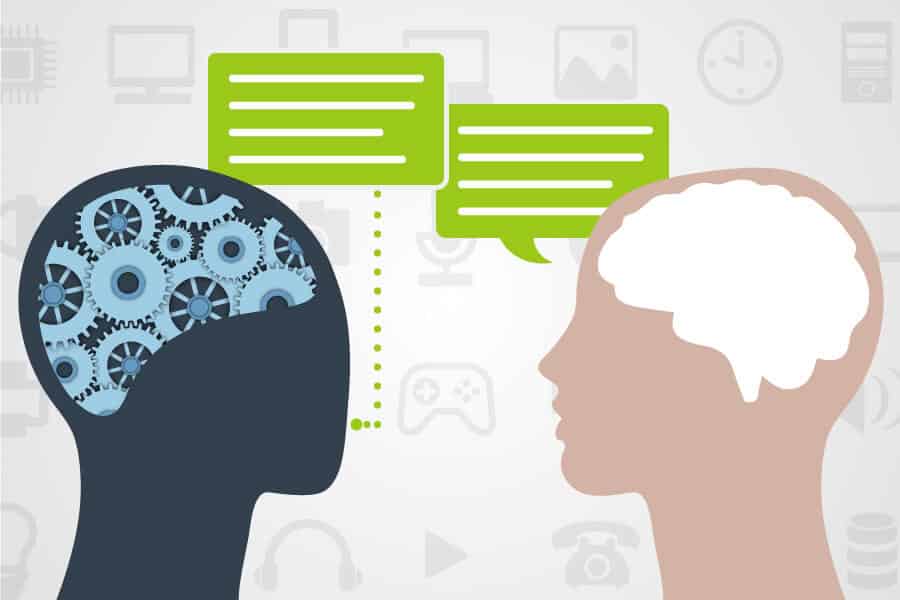 Considering that 75% of smartphone users worldwide use a mobile messaging app at least once a month, messaging is a hugely important channel that was previously largely out of marketers’ reach. What’s more messaging apps have now surpassed social media in terms of monthly active users, for the first ever. Allowing customers to seamlessly request products and services, without leaving their most utilised app, is the next logical phase in streamlined mobile communication.

Although chatbots are only in their relevant infancy, they are rapidly gaining momentum. Facebook announced an update for their Messenger app this week that includes chatbot capabilities. More than 50 million companies worldwide operate across the Facebook platform, sending over 1 billion business messages every month. As the bots run on open platforms, developers can design custom bots that can be used on Google, Facebook or any messaging service, with a ‘bot store’. The popular messaging app Kik now has a bot store with 14 bots, including major retailers Sephora and H&M. This technology is already in heavy use within China in the ubiquitous social media platform WeChat. As detailed by Benedict Evans, [in WeChat, in China] you can send money, order a cab, book a restaurant or track and manage an e-commerce order, all within one social app.

Consumers already have a strong familiarity with AI-powered assistance, thanks to the likes of digital concierge services such as Siri, Google Now and Amazon Echo. Chatbots are a more advanced form of this intelligence, combining AI and machine learning with new UX channels, such as voice and virtual reality, to create customer-focused solutions. The degree of personalisation available to developers and marketers is also likely to be quite good, particularly in the case of Facebook who command a vast trove of data on their 1.6 million users (900 million of these being active Messenger users). Chatbots are a definite value-add on for brands that want to offer enhanced user experiences and customised communications.

Beyond the initial buzz, however, can chatbots ultimately replace the services and information offered by a brand’s mobile app?

This all depends on the brand in question, quite frankly. The likes of Uber and Postmates, on-demand services, can benefit hugely from AI-powered intelligence. Simple everyday requests, such as ordering a cab or requesting a laundry-pick up, can be easily handled by chatbots. Retail is also another area where chatbot intelligence can shine.

Where it could get more complicated is when a customer has a complex service request that can’t be simply processed through multiple choice questions. Take for example, Bank of America, who signalled their support for the Facebook Messenger platform update this month. A customer may utilise their banking chatbot service to pay bills and top up their mobile phone but may find it difficult to apply for a personal loan through this service. At what point will the customer just give up and enter the brand’s app interface instead?

Some technological vulnerabilities have already emerged in the U.S. as well, according to Marketing Dive. Microsoft’s artificial intelligence bot Tay, for example, debuted last month and was quickly (and seemingly easily) “taught” by Twitter users to be a racist, sexist troll. A re-introduction a few days later, based on improvements Microsoft made to Tay’s machine learning, didn’t go much better.

While it remains to be seen how fluid and effective Facebook’s chatbot technology will be, chatbots clearly have a way to go in terms of smooth conversational engagement and the exact replication of human interaction. For now, we view chatbots as a way for brands to complement their existing customer service offering. Automating menial tasks will speed up service efficiency and ultimately deliver enhanced access, convenience and value to customers.