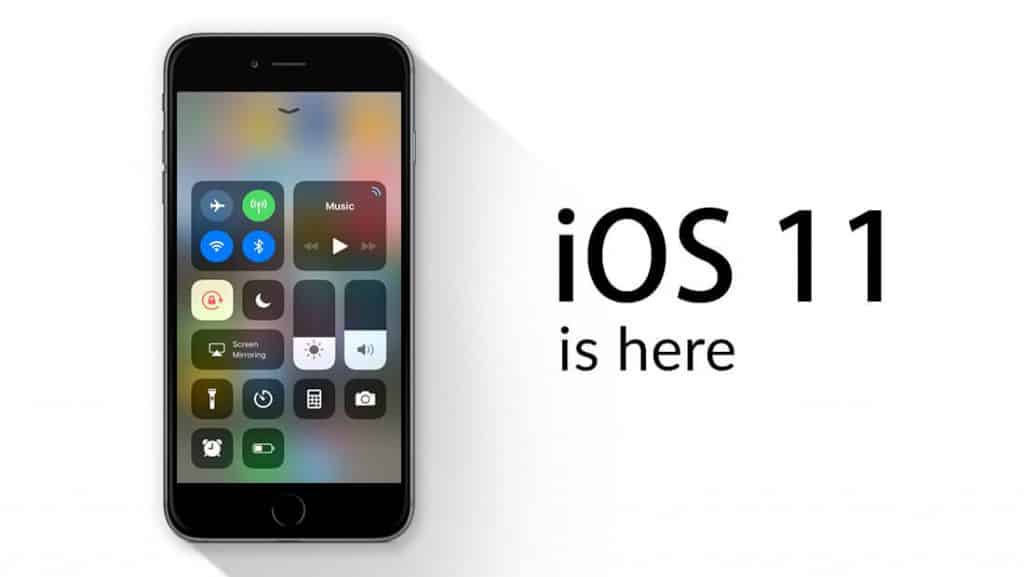 Apple held their first special event in the Steve Jobs Theatre at Apple Park on the 12th September. Every year there is great anticipation in the build-up to the Apple event, with speculation on what new products and features will be announced. And this year was no different. All talk in the lead-up to this event was about three new iPhones, including the iPhone X, and a software update to iOS 11.

Apple did not disappoint. iOS 11 officially launched on the 19th of September and seems to be very similar to beta versions which Xtremepush tested this summer.

Here are some of the key changes:

Do not disturb when Driving

iOS 11 is compatible with iPhone 5s or newer and iPads that have been made in the past few years, download it today and let us know what you think.