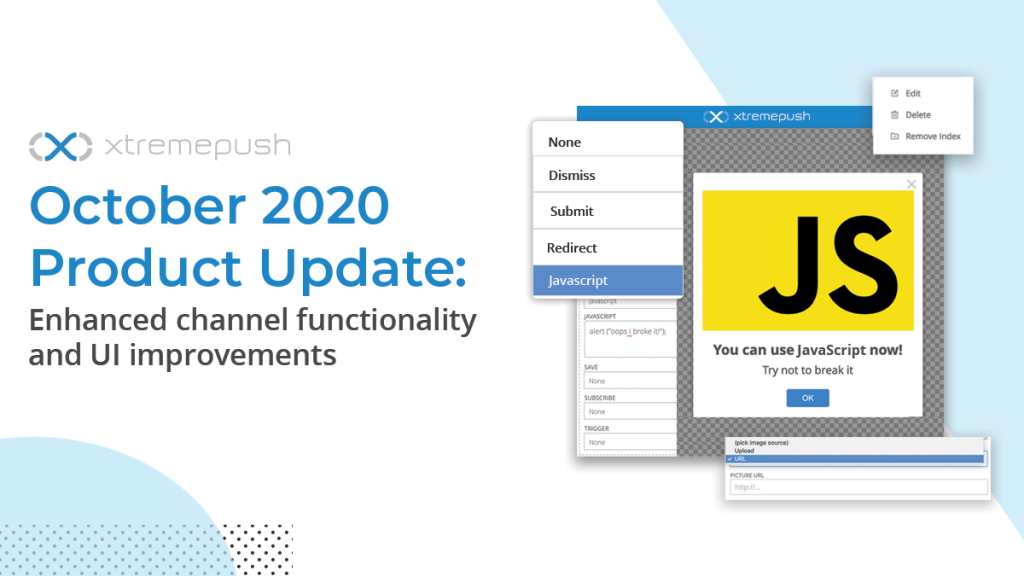 The platform update for October has been released. This month we have made several enhancements to channel functionality, as well as further improvements to the platform UI.

When creating a push notification campaign (iOS, Android, and web push) you now have the ability to include a dynamic image, which loads on delivery.

When choosing an image to accompany the campaign, you have the option to choose a URL as the source. Images can be pulled from a static URL or even loaded per profile based on individual attributes.

Note: As this is dynamic, variable content, a preview of the image will not be available in the campaign builder.

When creating an on-site message campaign, it is now possible to use JavaScript functionality. When a recipient interacts with an on-site message, any type of JavaScript event can be set to fire. There are many potential use cases for this, allowing you to create a journey of multiple on-site messages in sequence, as well as update customer data based on their selection. 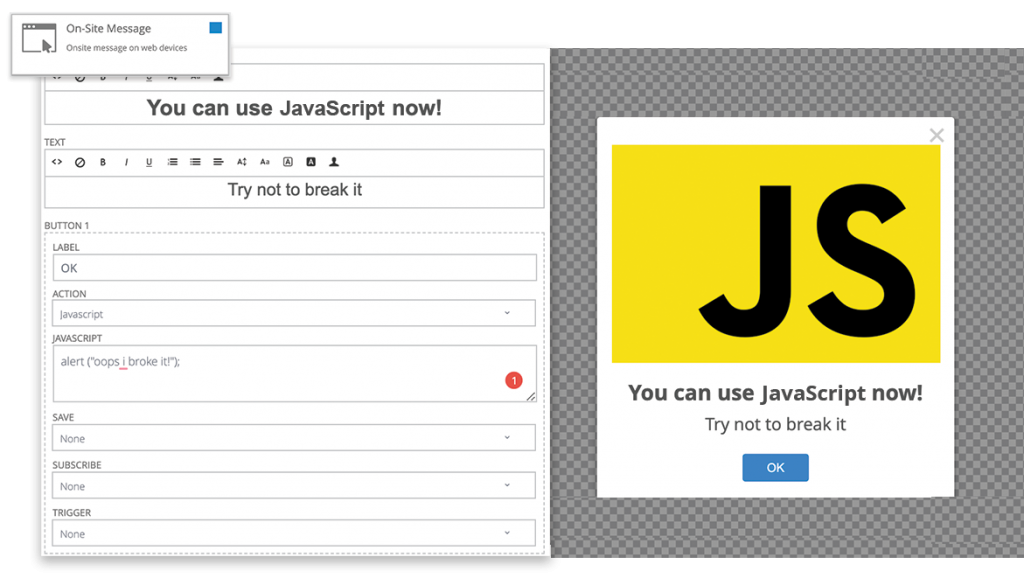 It is now possible to create in-app messages with rounded corners. For messages in the modal format, changes can be made to the shape by editing the Border Radius.

Inbox Open URL Action
You now have the ability to select the Open URL action for Inbox messages as either new window (current behaviour) or same window.

Throughout the platform we have introduced more consistent inline editing on tables, inline ‘kebab’ menus to house multiple row actions, reordered table columns for better readability, and added ID columns where access to that info is needed for API developers. 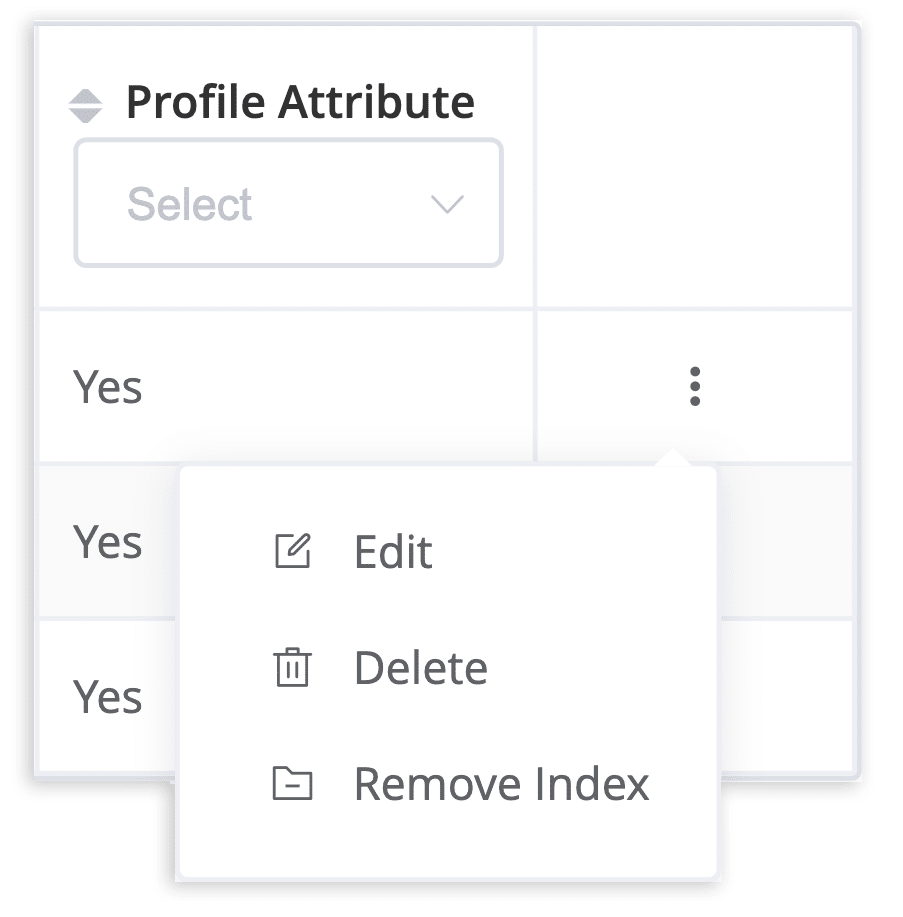 A number of bug fixes are also included in this release, full details of which can be found here.

We’d like to remind you that our support documentation is moving to a new home. All guides for changes in this release can be found at docs.xtremepush.com. Over the coming months, we will be migrating existing documentation to this location. The old home (support.xtremepush.com) is still available in the meantime.

If you have any questions or comments to make about this release please don’t hesitate to get in touch with us. We would be delighted to hear your feedback.