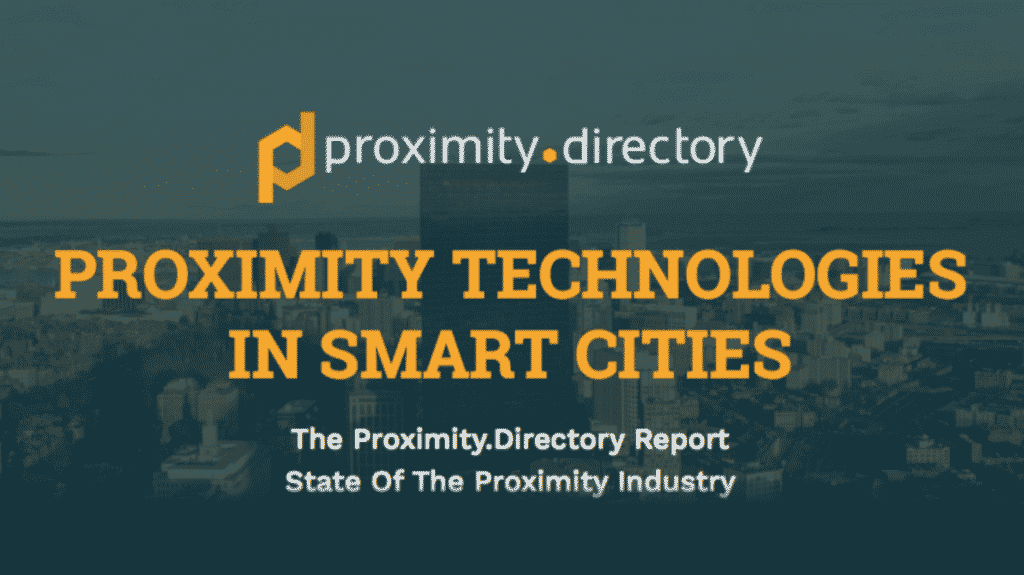 Xtremepush are excited to be announced the fourth proximity marketing solution provider in the world, and the only Irish company to make the list. We have jumped up four places in the latest report.     The Xtremepush platform has unlimited Geofence and iBeacon technology which allows you incorporate proximity marketing into your multi-channel marketing […] 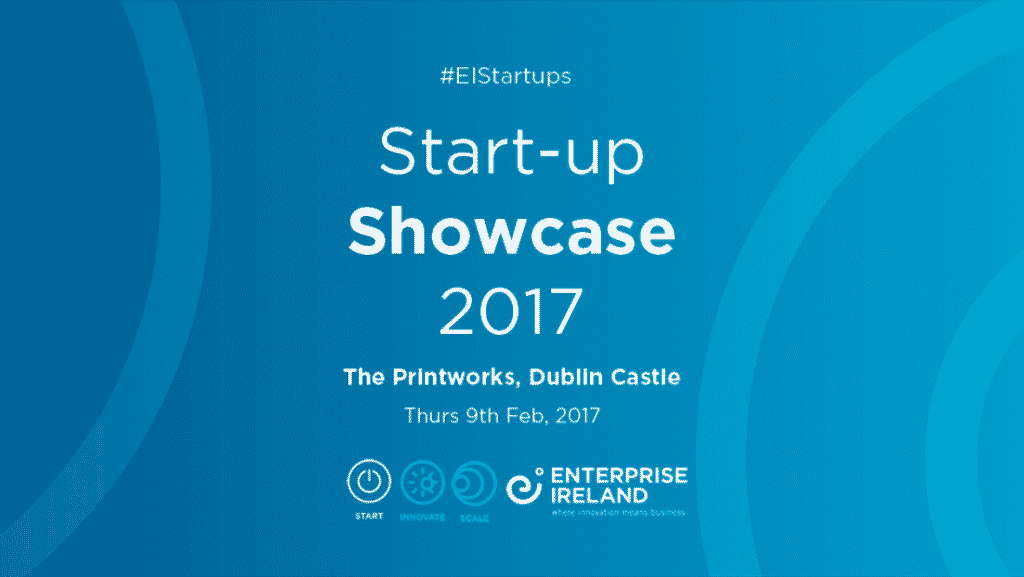 As one of Enterprise Ireland’s High Potential Start-Ups for 2016, Xtremepush were invited to the annual showcase. This year’s event took place in Dublin Castle and we were joined by over 220 companies who Enterprise Ireland had supported throughout the year. Speakers on the day included Mary Mitchell O’Connor, T.D. Minister for Jobs, Enterprise & […] 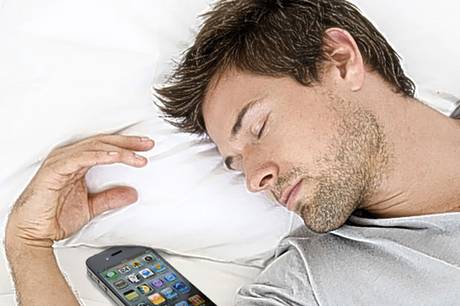