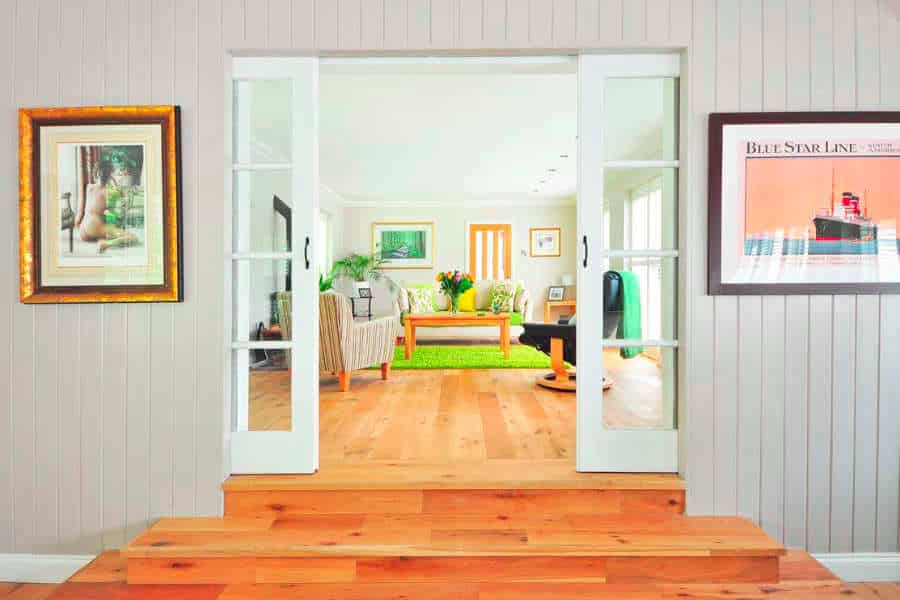 iBeacon and Mobile Engagement in the Home

iBeacons have a broad range of potential use and part of that is consumer-focused. With the iBeacon it’s all about the applications and how mobile engagement can be increased through interactions based on location.  There are a multitude of potential applications available for this technology. iBeacons are more likely to be successful where a problem […] 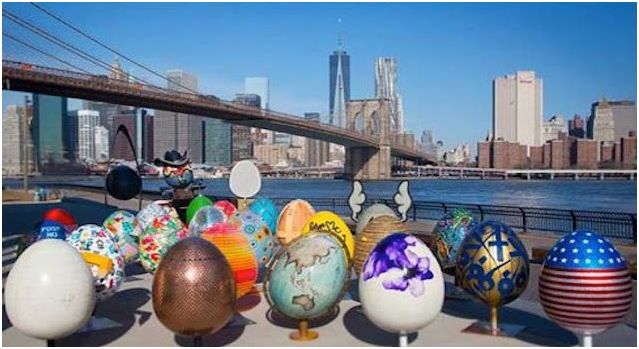 How iBeacons will Revolutionise Mobile Engagement

What its about Over 64% of adults in western countries according to a recent Nielsen report own a smart phone. Significantly, globally smart phone penetration is forecast to more than double to 5.6 billion Smartphone subscriptions by the end of 2019. iBeacon technology pinpoints where a customer is with precise accuracy down to a meter. […]